Defamation in the Electronic Age

Given the recent high profile defamation claim by Chris Cairns against a Mr Lalit Modi arising from a single “tweet” sent by Mr Modi, it is worthwhile reviewing the risks of defamation in the electronic age as some people have the misconception that the rules of defamation don’t apply to the Internet. Another common misconception is that defamation is only relevant to the rich and famous and need not concern ordinary folk.

By way of general background a defamatory statement is one which falsely discredits a person and exposes them to ridicule. A business can also be defamed. One of the most common grounds of defamation actions arise from imputations that a person is incompetent or unfit for a job or role. Even claims that a person is lazy or shirks their duty have been found to be defamatory.

One requirement for defamation is that the words are published. Some people think that this only refers to newspapers or the like and that statements disseminated over the Internet are somehow different because of the open culture of the Internet which protects more robust discussion and comments than traditional media. The Courts have been very clear in rejecting this. The rules of defamation apply every bit as much to comments posted online as on the printed page.

In fact Internet based defamation can be a lot more dangerous than conventional sources given the almost infinite ability to republish and disseminate comments (as Mr Modi seems to have found out given the impact of his single tweet). Defamation on the net occurs at the time and in the place where the defamatory material is downloaded. Accordingly you can find yourself sued in any number of countries based on what you consider to be your New Zealand web page or forum. All of these issues apply equally to comments posted on Facebook and other social media.

The other popular misconception is that defamation is some sort of rich man’s game that only applies to well known actors, politicians, or sports people. It is true that many actions do involve these players and that they seem to meander through the Courts for many years until everyone has forgotten about the original insult and everything is settled behind closed doors. However defamation can apply to everyone, and (as the comments above referring to incompetence or the like show) can apply to what might appear to be relatively innocuous comments.

There can also be a real sting in the form of damages for actions between ordinary people. For example one New Zealand decision involved an argument between two taxi drivers where one taxi driver said, in the hearing of other drivers on the rank, that an innocent taxi driver had paedophile convictions. Even although it was only published to a very limited number of people (those taxi drivers who overheard it) the defamer had to pay his innocent victim $40,000 in damages.

Accordingly if you are ever tempted to post negative comments about anyone, or any business, on the Internet think long and hard about it. If you still want to do it, make sure that your facts are correct. If you are expressing an opinion, make sure you set out the facts that that opinion is based on, and that it is a reasonable expression of an opinion. Preferably take legal advice first.

Contact our Litigation & Dispute Resolution Team today to discuss how we can assist you. 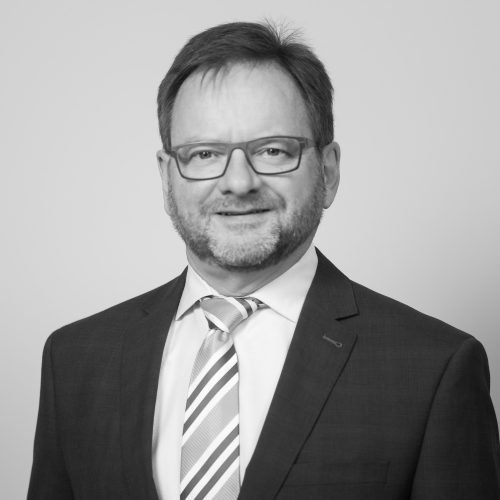