Government planning for Covid-19 immigration powers to be extended

This Bill signals the government’s intention to further suspend applications from offshore (the current suspension of temporary visa applications is due to expire during May 2021), as well as an option for the government to suspend the ability to submit expressions of interest in applying for visas.

So far, there has been minimal commentary in the press about this Bill and its implications. We encourage stakeholders to comment on the Bill and question whether a two year extension is warranted. There should be more scrutiny of the proposed two year period given the very broad powers bestowed on the Minister and his delegates.

Public submissions are now open and can be made to the Education and Workforce Committee by midnight on Friday, 16 April 2021.

We will continue to monitor the developments in this area and will provide further updates as needed. We encourage interested parties to subscribe to our Publications page. 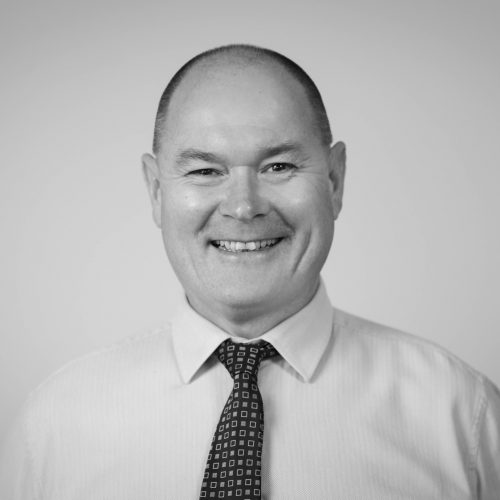