How Do I Challenge a Will?

There are many ways a will can be challenged and when making your own will it is important that you record the reasons why you are making the provisions that you are.

An upset relative or friend can bring a claim that a will should be declared invalid because the will-maker did not have the mental capacity to make a will, or was suffering from undue influence at the time the will was made.

The Family Protection Act 1955 also provides for a class of people (generally immediately family) to challenge a will on the basis that the will-maker owed them a moral duty to provide for their proper maintenance and support but breached that duty in making the provisions made for them.

A further line of attack is provided by the Law Reform (Testamentary Promises) Act 1949. This allows any person to claim that the will-maker made a promise to provide for them under their will in exchange for services provided them in their lifetime. The Court will force the deceased’s estate to honour that bargain provided there is sufficient credible evidence for that claim.

Fundamentally though, it is not easy to challenge a will. Courts are rightly loathe to interfere in the wishes of a will-maker about what should happen to their property after death.

The situation has become difficult with the prevalent use of trusts in more recent times. The property that a will-maker has transferred to a trust in his or her lifetime does not form part of the estate of that person. Other reasons that make challenging a will more difficult is the fact that we are all living longer, and may be more likely to have capacity issues alongside with the fact that many people are now having second, third, fourth, or even simultaneous relationships with children to those different partners.

The whole area is fraught with complexity and because the area is highly discretionary can generally only be assessed on a case-by-case basis applying the principles that have been developed by the Courts since the mid-century. What the Courts are often faced with is a battle between the second or third partner and the deceased’s children. Or a battle between adult child siblings. A sensitive approach is always recommended, whatever the circumstances

Claims are often brought under both the Property (Relationships) Act 1976 and the Family Protection Act 1955.

Statutory timeframes mean a challenge has to be made within 6 to 12 months – the very time when family members are still in grieving. We encourage our clients to be firm on the issues but kind to all the people concerned. Such an approach is more likely to achieve resolution that all parties can agree on and give the parties involved the dignity to move on with their lives and not see the bulk of the deceased’s estate used up on legal fees. We are certain that no will-maker would want that!

For expert advice on these areas talk to our Litigation and Dispute Resolution Team. 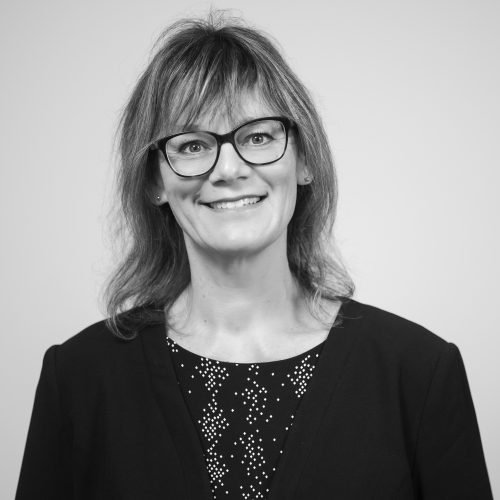