Roundup of Changes in Employment Law

Numerous employment related Bills have made their way through Parliament, with significant changes on the horizon for employers set to come into force during 2019. The employment landscape is set to shift towards greater employee and union rights.

With this in mind, it is crucial for employers to start preparing for the impacts of the legislative changes on their businesses.

Caught amongst the rush as we head into the 2018 holiday season is the passing of the Employment Relations Amendment Bill 2018 (“the Bill”). The Bill has certainly has its fair share of ups and downs since it was first introduced to Parliament in January 2018.

The Bill received Royal assent on 11 December 2018, with some changes taking immediate effect. Other changes are set to be implemented on 6 May 2019.

Amendments to the  Domestic Violence – Victims’ Protection Act 2016are set to take effect on 1 April 2019.

The new law aims to enhance legal protections in the workplace for people affected by domestic violence.

From April 2019, employees affected by domestic violence will be entitled to paid ‘domestic violence leave’ of up to 10 days each year. Employees will also be able to request flexible working arrangements for a short-term (up to two months or less) to which the employer will need to respond urgently (within 10 working days)

The law also explicitly prohibits an employee being treated adversely in their employment on the grounds that they are, or are suspected to be, a person affected by domestic violence.

Employees will also be able to raise a dispute if they believe that their employer unreasonably refused a request made under the new provisions, and must do so within six months.

Overall, it is clear that significant changes will be taking place. Whilst a large portion of it is in relation to Union and Collective bargaining rights, these are all changes that every employer should bear in mind. With various other bills still going through Parliament such as the Equal Pay Amendment Bill ,  Employment Relations (Triangular Employment) Amendment Bill and Holidays (Bereavement Leave for Miscarriage) Amendment Bill, the employment landscape is continuing to change.

There is an onus on employers to ensure that they remain compliant with employment law.

If you have any queries in respect of employment law issues, please contact our Employment Law Team. 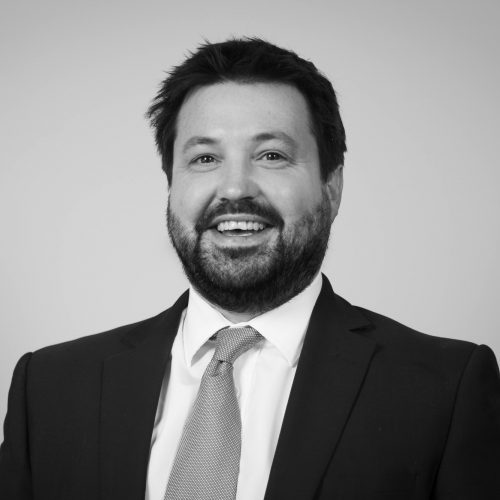