As most of you will be aware, the Trusts Act 2019 (the Act) came into force on 30 January 2021. Now that the dust has settled somewhat and the Act is in force it is a good time to consider what practical steps are required under the Act for Trustees.

Each trustee is now obliged to keep copies of the trust’s core documents, most importantly the trust deed and any document varying the terms of the trust among a number of other documents.

Trustees must either keep their own copies of these documents, or ensure that at least one of the other trustees holds all of the core trust documents and will make them available on request. If you are not confident in your fellow trustees’ ability with paperwork, it is prudent to keep these documents personally.

Under the Act, trustees are now required to comply with a number of mandatory duties and default duties if they are not specifically excluded in the trust deed. The mandatory duties merely state principles of trustee conduct that have long been acknowledged as being part of the law (such as acting honestly and in good faith).

If a default duty has not been modified this may mean that trustees cannot now do things that they have become accustomed to doing.

Trustees need to ensure that they have complied with the above two principles actively. Have you disclosed to all beneficiaries that they are in fact beneficiaries?

While trustees do not have an absolute obligation to disclose information to beneficiaries when asked to do so – there are various factors specifically listed in the Act that can be considered before making a final decision – the presumption is now more heavily weighted in favour of disclosure. Those factors include considerations such as the nature of beneficiary interests, beneficiary ages, any confidentiality obligations and the effect the release of information could have on family relations. It will be important to record where these factors are relied upon.

If you or your fellow trustees would like further information about any of these items, please don’t hesitate to get in touch with Clair Broad for advice. 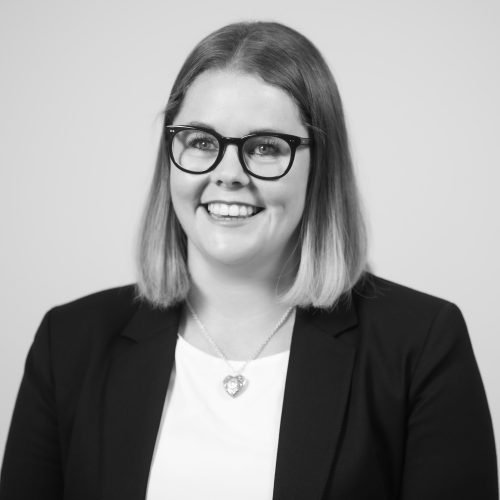