I recently received a call from a farming client who I will call Bob. Bob recently experienced a bereavement of a close family member and he wanted to discuss the estate administration.

It became apparent during our conversation that life is tough for him at the moment and he feels like he’s walking through treacle. Bob also had other issues on his plate, at this stage all fairly minor, one with a contractor, another with a tenant and yet another arising from the Trusts Act 2019. On top of that were issues that were not strictly legal matters and more to do with family dynamics.

Bob didn’t feel the need to get legal advice on any of these matters outside of the estate administration largely due the fact the issues themselves weren’t overly significant and because he didn’t see the need for a ‘legal response’. And fair enough too, the cost of legal advice can at times seem disproportionate to the issue at hand.

But, as a consequence of Bob and I talking through the issues at a relatively high level we were able to create a plan for Bob and that left Bob feeling empowered and most importantly, no longer feeling overwhelmed. And that is the part of my job that I enjoy and treasure the most, being able to help guide people to their destination whatever or wherever that might be.

It made me reflect that not infrequently when I talk with clients, some issues which could have been ‘nipped in the bud’, have fully bloomed – because in part, the client thought it was too early to call in the lawyers. And again it is understandable that most people don’t reach for the phone and dial 0800-lawyer at the first sign of trouble or the embarking of an exciting new venture. But so often a small amount of time spent with a lawyer sooner rather than later is time well spent. I particularly think this is true for those in the rural sector where forging a livelihood takes a significant level of determination, confidence and resilience. And is an environment where time and money can often be in short supply. Having trusted advisors walking next to you, pointing out the pitfalls and hazards and giving you an objective sounding board is enormously beneficial. And having those discussions earlier rather than later is enormously cost effective.

It is my view that the role of a lawyer is not to know all the answers all of the time (an impossible goal) but rather to know where or how to find the answers, to provide objective advice and to shoulder some of the worry. So, my message in a nutshell – if you have an issue that’s troubling you even only a little, call your lawyer to talk it through. 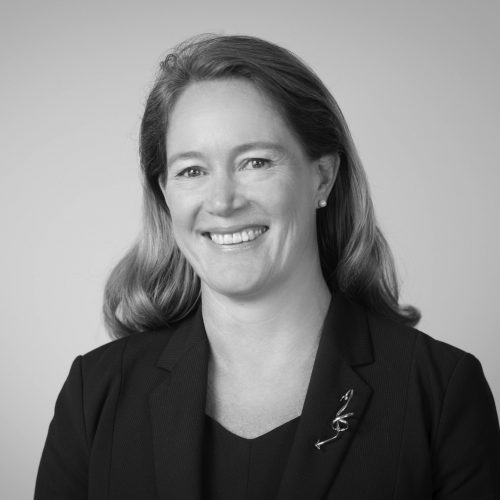