If you, or your family member, are facing possible deportation from New Zealand, don’t bury your head in the sand, act now, get expert legal advice and know your options. Below are answers to some frequently asked questions on deportation which may be of assistance.

1. If I’m facing deportation, do I have to leave New Zealand as soon as possible?

Any number of things can happen that can activate deportation liability, so no two situations are ever completely the same.

Typically, you do not have to leave the country right away, you may have options to pursue. In many cases, you may be able to appeal against your deportation liability, within certain timeframes.

It is important that you know and understand all of your options. It is also critical for you to get legal advice as soon as possible. Leaving things to the last minute can mean you lose any chance you may have of remaining in New Zealand.

2. Will I be allowed to remain in New Zealand?

As no two situations are ever completely the same, whether you will be allowed to remain in New Zealand, will largely depend on what activated your deportation liability in the first place as well as on any mitigating factors that you might have.

When it comes to criminal convictions in New Zealand, generally the nature of the criminal offence and its severity have a corresponding impact on your prospects of being allowed to remain in New Zealand. For example, a person convicted for the first time of drink driving might have a stronger chance of remaining in New Zealand, than someone who was convicted of sexual assault.

Every situation is different and there are many factors that might help you fight deportation. It’s really important to get professional advice.

We are experts in this area and can give you advice on your particular circumstances. If we believe we can assist, we will explain your chances of success and the costs associated with engaging us.

3. Is it better for me to leave voluntarily without fighting my deportation?

As noted above, each situation is different and there is no ‘one-fits-all’ answers. It will depend on your particular circumstances and future plans for travel.

If you decide to leave voluntarily within the period of time that Immigration NZ has given you, for example either within the 14 days of being served with the Deportation Liability Notice or within your appeal period, then technically you will not have been deported from New Zealand. This benefit of this is if you are planning to apply to enter other countries, like Australia or USA or UK, you can legitimately answer “No” when asked the standard question “Have you ever been deported from any country?”. On the downside, your prospects of being allowed to return to New Zealand would be very low.

4. If I am deported, will I be allowed to return to New Zealand?

Generally, it would be very difficult for someone who was deported to be allowed to return to New Zealand. Professional advice and assistance are highly recommend if you are trying to come back following a deportation.

In a very limited number of instances, you might be able to return. Under the Immigration Act 2009 there are bans on re-entry to New Zealand if you have been deported. These bans range from two to five years if you have been in New Zealand unlawfully, but for more serious reasons for deportation like criminal convictions, provision of false or misleading information or immigration fraud, there are permanent bans (i.e. meaning you can never come back).

From our experience, in most instances, it is advisable to challenge or fight your deportation liability while you are still in New Zealand, rather than trying to return to New Zealand once you have been deported.

5. What is a Deportation Liability Notice?

A Deportation Liability Notice alerts the migrant that they are at serious risk of being deported from New Zealand. The notice sets out the basis for deportation as well as the time limits for seeking cancellation or appealing deportation, if such rights exist.

5. What is a Deportation Order?

Generally, Deportation Orders may only be served after the affected person has exhausted their legal rights of appeal or cancellation, or has done nothing to exercise those rights within the prescribed timeframes for doing so.

It is critical that anyone who finds themselves facing possible deportation obtains legal advice from immigration experts to give themselves the best possible chance of remaining in New Zealand.

If you’d like more information on this topic talk to Elly Fleming, Solicitor, Pitt & Moore. 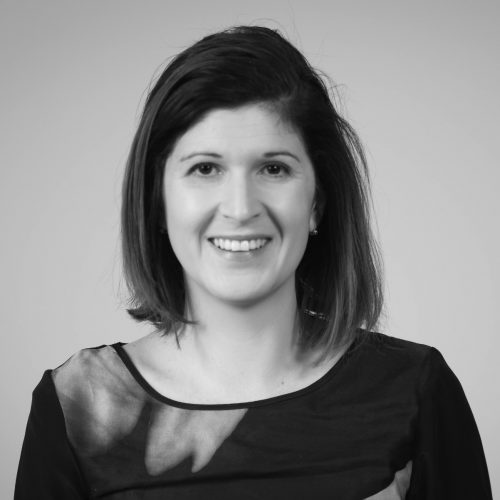