Townhouse and apartment living has become more prevalent in New Zealand in recent years, particularly in the larger cities of Auckland and Wellington, with multi-unit developments comprising 40 per cent of new builds in 2016. Growth in this area has put the existing legislation, which governs the ownership and management of Unit Titles, to the test.

The outcome of this has been growing discontent with some aspects of the existing legislation. The rules relating to Unit Titles are now under review and look likely to change in the near future.

The owner of a Unit Title owns part of a building, such as an apartment or unit, a share in the common areas of that building, such as lifts, lobbies or driveways, and an interest in the underlying land. The Unit Titles Act 2010 currently governs the ownership and management of Unit Titles.

In December last year, following receipt of a report prepared by property professionals, the Government released a discussion document around possible reforms aimed at protecting the growing number of apartment and townhouse owners.

The discussion document focuses on how the existing disclosure regime could be improved, how Body Corporate governance could be strengthened, the issues around maintenance planning and how access to the disputes resolution process could be improved.

The Ministry asked for feedback on how issues such as how Government agencies might better provide service for Unit Title holders, including asking if a new separate body needs to be set up to administer this. Importantly, the Ministry is also considering whether smaller complexes should be exempt from, or should be able to opt out of, compliance obligations under the Act.

The Government’s consultation process closed in early March and the Ministry of Business, Innovation and Employment will now review the submissions and develop proposals for Government approval, with the Government aiming to produce a draft Bill by August this year. The Government’s proposal to review the current Act has been welcomed by many and it is hoped that the reforms will bring the law up to date in an area of the property market where growth looks set to continue in the coming years.

Contact our Commercial Team today to discuss how we can assist you. 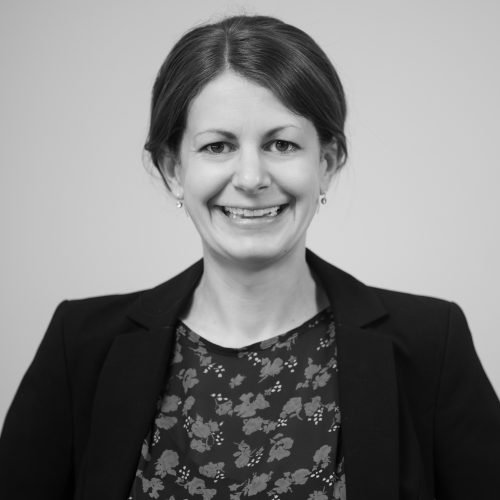